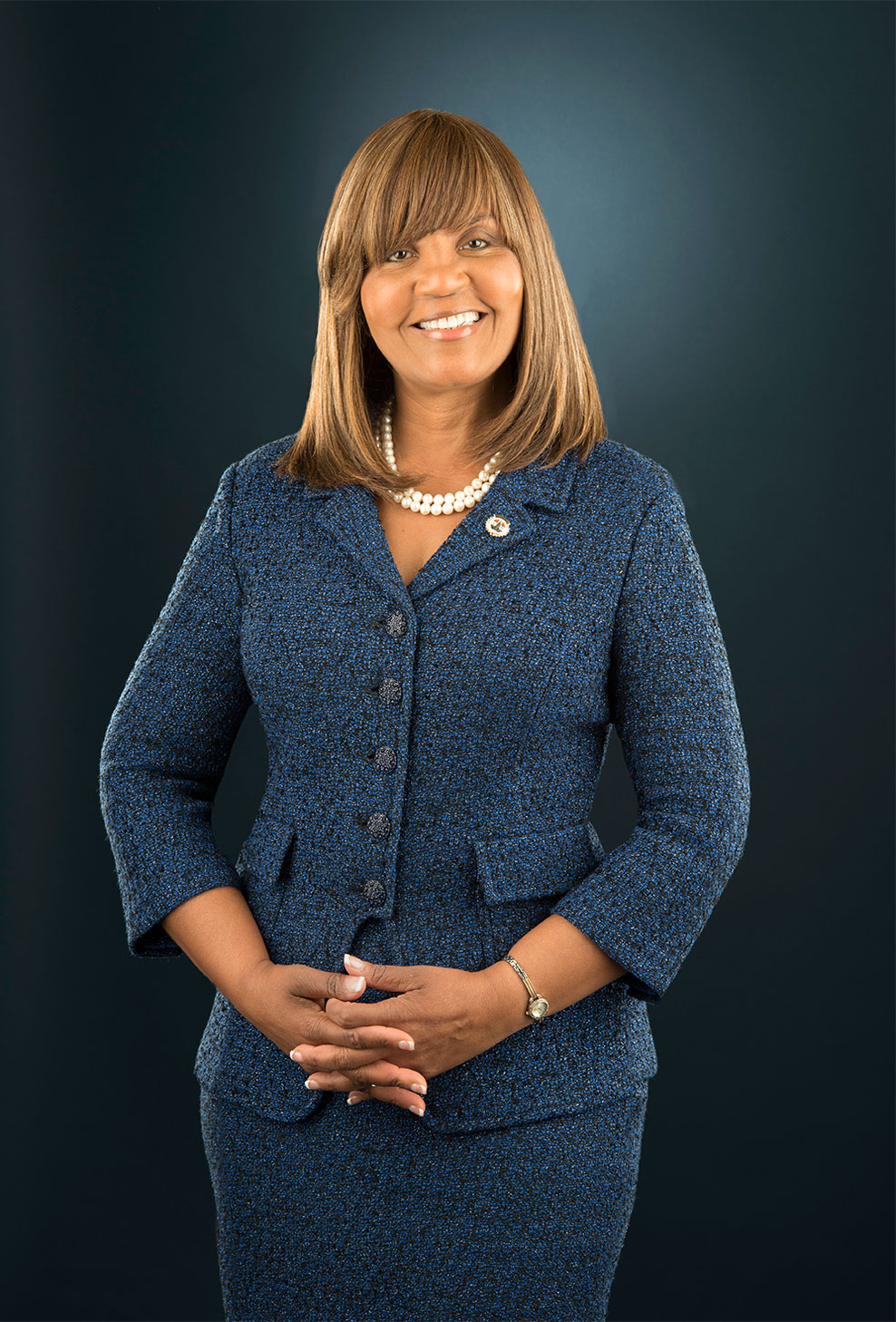 Since March 30, 2010, Lisa M. Garrett has served as the Director of Personnel for the County of Los Angeles, the largest local government in the nation with over 100,000 employees.

Ms. Garrett joined the Los Angeles County family in 1994 as a Deputy District Attorney in the District Attorney's Bureau of Family Support Operations. She later moved to the Child Support Services Department (CSSD), establishing parentage and financial support for children and families. At CSSD, Ms. Garrett served as Assistant Division Chief in two large divisions, the Executive Assistant to the Director of CSSD, and the Chief Deputy Director and Chief Attorney for the department before being recruited to serve as the Acting Director of Personnel.

During her tenure as Director of Personnel, Ms. Garrett has guided the implementation of many significant initiatives to strengthen the County's workforce, improve customer service and access, and "automate and innovate all things HR." Her achievements also include:

• Moving DHR to a strategic and consultative HR model, with strong HR business partners for County departments.
• Increasing talent pipeline programs for individuals with barriers to employment.
• Establishing the Los Angeles County University with development programs for employees at all levels of the organization.
• Building a robust executive recruitment team to recruit dynamic and transformative leaders for next-level County service.
• Implementing the County's first end-to-end applicant tracking system.
• Creating a DHR IT team and building 13 enterprise IT systems designed to create uniformity of practices and efficiencies for
departments.
• Digitizing all employee records through the Electronic Personnel Records (ePR) system.
• Enhancing telework for up to 40% of County employees during the pandemic and advancing enterprise hoteling.
• Leading the effort with the CEO Office of Emergency Management to recruit over 55,000 Disaster Service Workers.
• Building data repositories and various online dashboards to assist departments’ ineffective data-based decision-making.
• Elevating and expanding the County's wellness programs with an emphasis on diversity, inclusion, acceptance, and equity.

Ms. Garrett is a graduate of the University of California at Los Angeles with a major in Psychology. She also holds a Juris Doctorate from the Southwestern University School of Law and an MBA from Pepperdine University. In addition, she received a certificate in Advanced HR Management from the UCLA Anderson School of Management Executive Program and serves as an adjunct professor teaching Public Human Resources Management within the California State University system. She is an active member of the Society for Human Resource Management (SHRM), the International Public Management Association for Human Resources (IPMA), the American Society of Public Administrators (ASPA), and served as the President of the County Personnel Administrators Association of California (CPAAC) in 2017.

Ms. Garrett was honored with the ASPA Clarence A. Dykstra Award for Excellence in Government in 2016. In 2019, she was named one of the nation's Top 25 Doers, Dreamers, and Drivers by Government Technology Magazine. She was also honored with the 2019 Chair Leadership Award by the County's Quality and Productivity Commission. In 2022, the County of Los Angeles made the Forbes 2022 America's Best Large Employers list—the fifth appearance on this prestigious list during
Ms. Garrett’s tenure.

USE A FILTER TO FIND INFORMATION TECHNOLOGY JOBS

The quickest way to find available jobs in Information Technology in the County is to create a FILTER in the online Job Search system.

To begin, click the button below to visit the Job Search system.

SEARCH FOR AVAILABLE IT POSITIONS
FOR EMPLOYEES
X